The main characters
in Down to the Bones 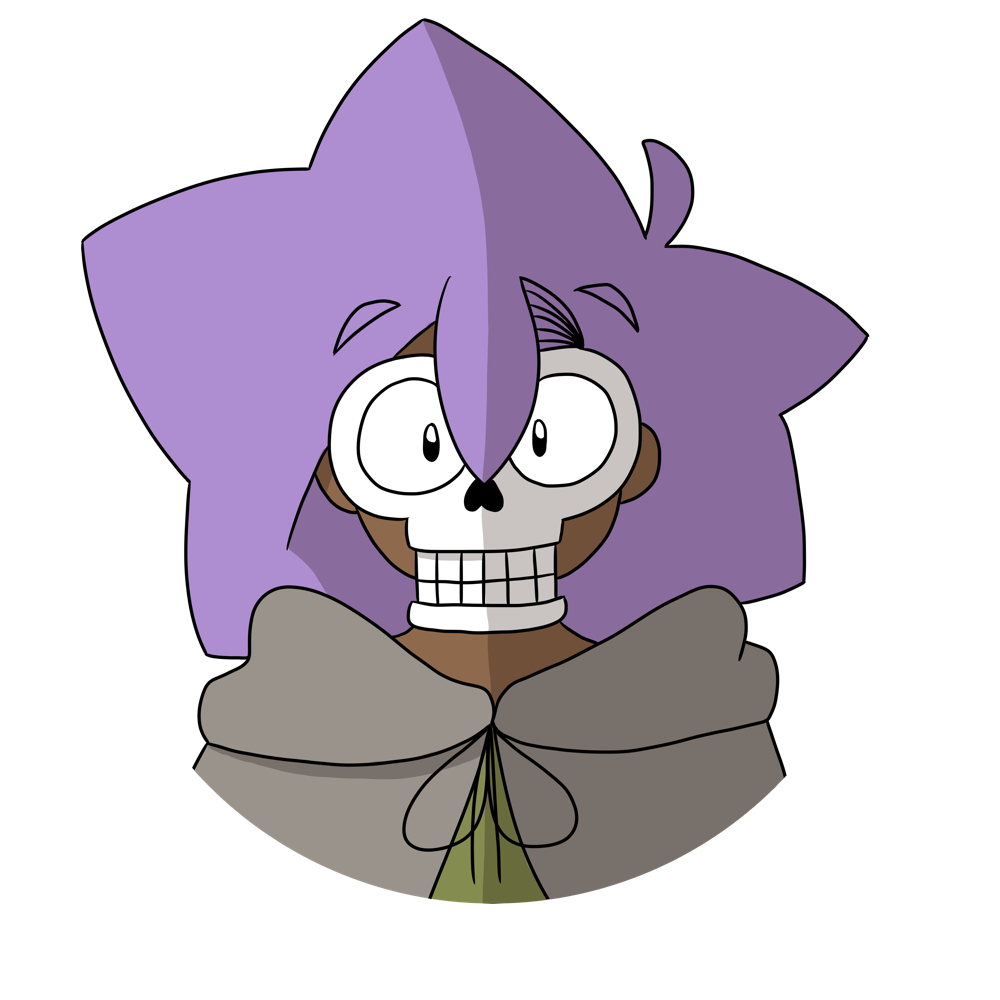 Prince Arin is the youngest son of the current king, who rules mercilessly over the four remaining nations. Knowing that his son has a strong sense of justice, the king let Arin grow up in the castle far away from the poverty he creates. Only when the hunger and desperation of Ilias the mummy becomes too strong, Arin catches him stealing from the castle. But even after consulting with his father, Arin doesn’t get any clear answer from him to why it was only food that was stolen from them. A servant explains Arin that they receive increasingly less taxes from the villagers. With a premonition he makes the decision to look into the problem himself and leave the castle for the first time in his life. 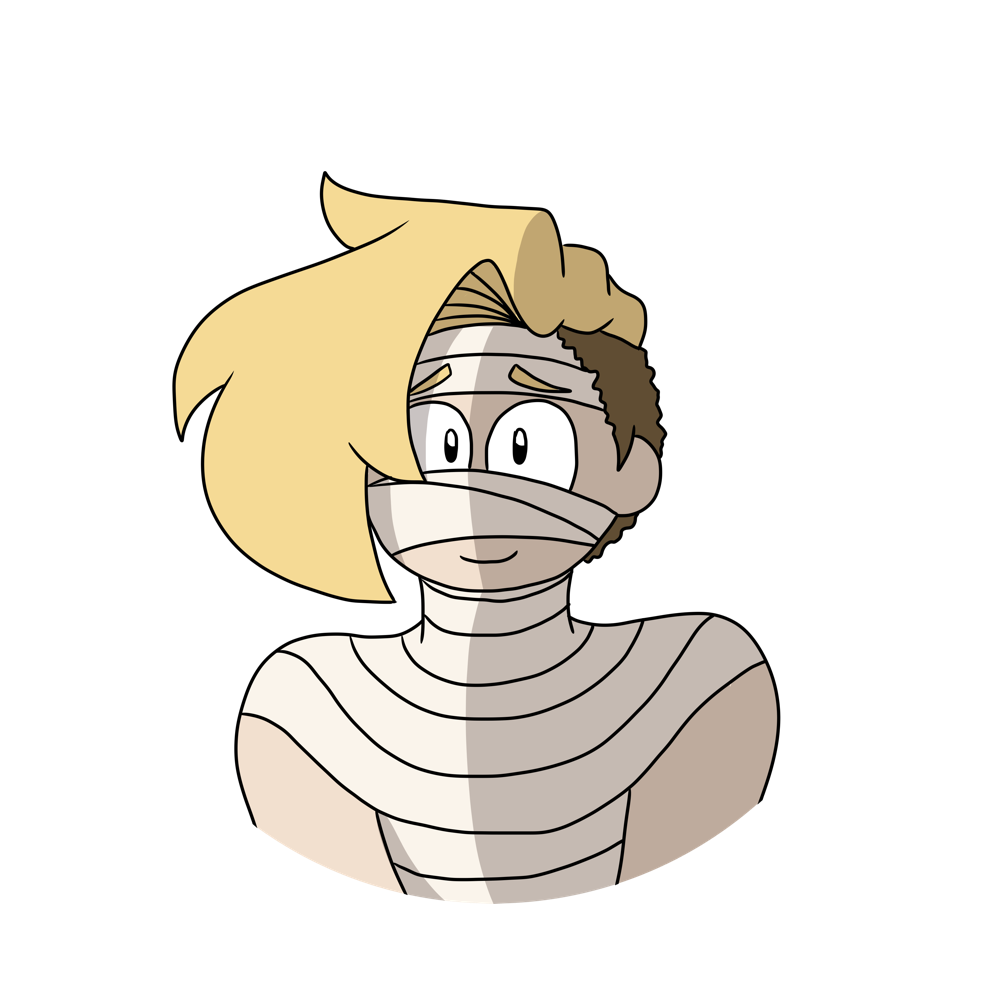 Ilias belongs to the weakest nation of the kingdom. The mummies have no magical abilities whatsoever, which is why they have resigned themselves to doing simple village work since the beginning of time. They trade their cultivated food with other people and pay “security taxes” to the skeletons. During the fight for the crown, which breaks out again every century, they are holding back in order not to be hurt.

Ilias himself lives in a small hut in a forest near his home village. He turned his back on it at a young age. Shortly afterwards he met Luciel, who was as alone as he was. So they decided to look for a place to stay together. 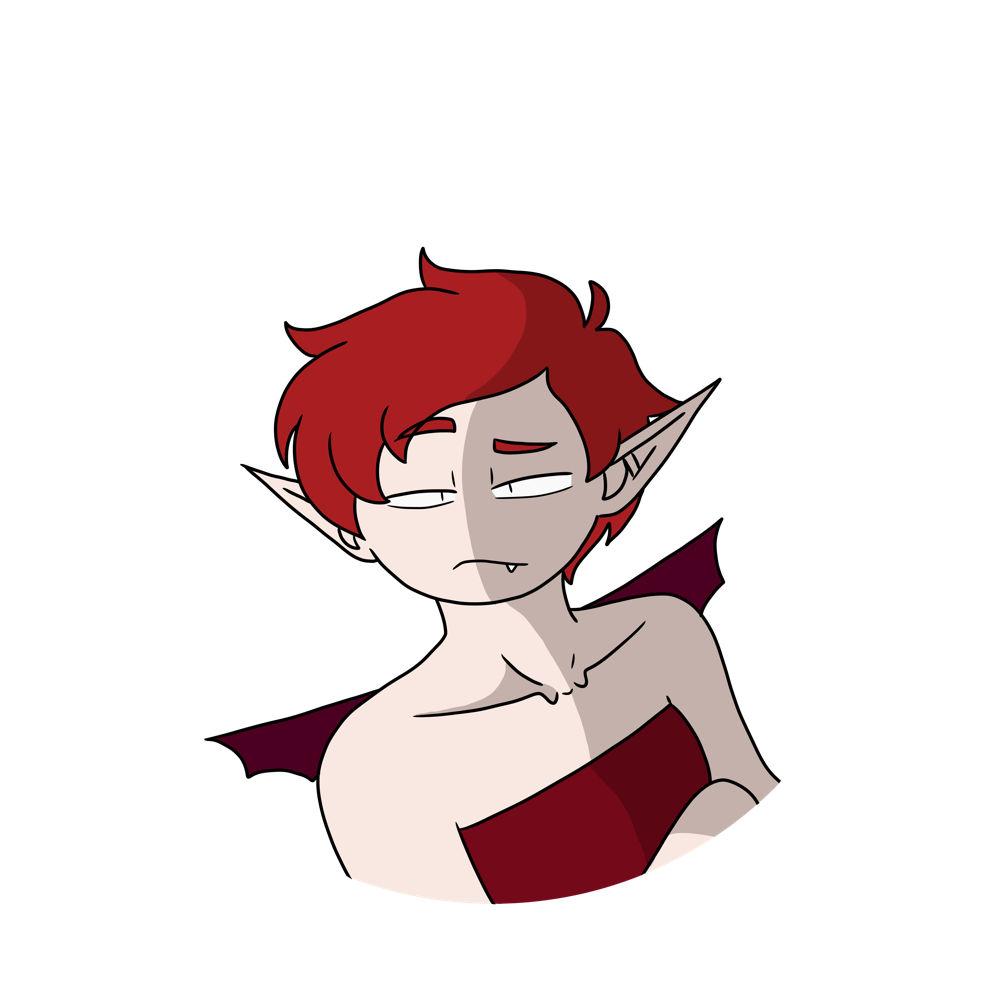 As a vampire Luciel is blessed with great physical strength. However, to his knowledge he is also the last vampire still alive and always in danger of being murdered. With the final victory over the crown, the skeletons made it their goal to completely eliminate their strongest enemies. Alone, he has no choice but to hide and not be discovered in order to survive.

The loss of his people is reflected in his initial distrust and almost hatred of Arin. With his snooty and egocentric nature, Luciel is generally a rather complicated contemporary. Only for Ilias he would walk through fire since they have found mutual support in each other.

All images on this website are drawn by myself. I do not allow uploading any of my work to other platforms. Altering or commercial use is also prohibited.